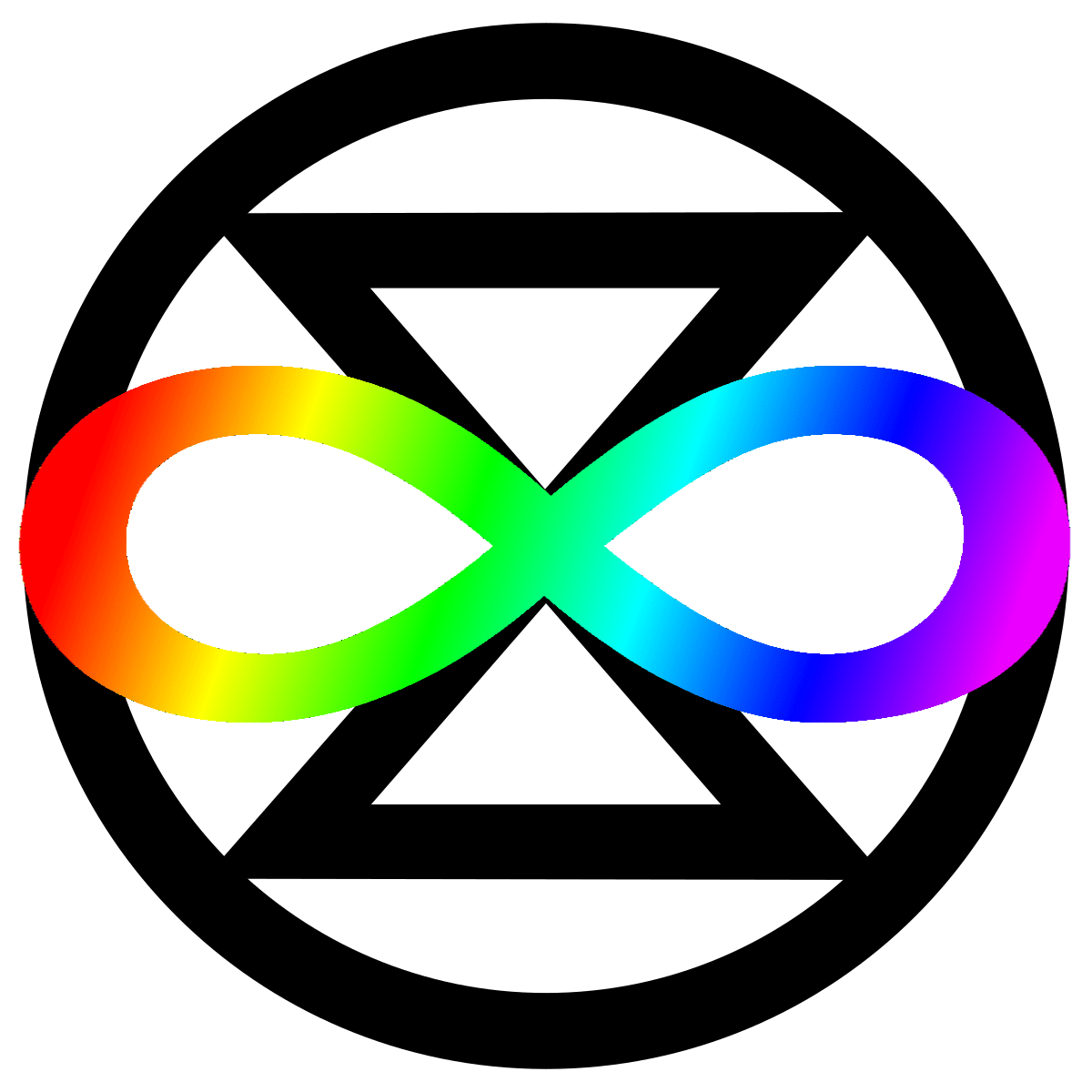 This Community was started by and for neurodivergent rebels. At the moment we’re still small, but eventually we hope to achieve the following.

What does neurodivergent mean?

Someone who’s neurodivergent, deviates from what is considered the neurological norm. Examples of this are autism, ADHD, dyslexia, personality disorders, brain damage, et cetera.

What does neurodiversity mean?

One person can never be neurodivers, because diversity is about the differences between people. A neurodiverse gorup, movement or world exists of people with various types of brains, accepts that there is no “normal” or “right” brain and does not see differences as deficiencies.