We’re heading for extinction – and we will not be silent.

We are calling to all Extinction Rebels willing and able to answer to join a week of mass flyposting, using non-violent civil disobedience to tell the truth on climate breakdown and ecological collapse.
We will use stickers, posters, banners and more, covering the streets with our messages, to shake awake our fellow human beings who are sleepwalking into disaster. As we spread our messages into physical space in front of those who have not yet heard it, we must break the spell of business-as-usual. We will reveal to the world how broken the system we live under is – and how close a better future is if we’re prepared to take action.
We’ll tell them, “Wake up, and act now. It’s time to Rebel.”

Extinction Rebellion’s demand number one is to #TellTheTruth on the climate and ecological emergency we are facing, and act as if that truth was real. We are facing the very real threat of extinction. Earth’s wildlife is already in a full-blown global mass extinction event having lost more than half our wild animals. At least four environmental defenders are murdered every week, and people are dying by the thousands from air pollution, heatwaves, floods, droughts and famines. Oppressed peoples such as the poor, those living in low-lying coastal countries, and the indigenous will likely be the first human groups on the list to die out altogether as a result of this crisis. We can stop it – but we must first wake up, and then act immediately, Rebelling for life on Earth.

Even after declaring Rebellion and laying out our demands, the government and the media will not tell citizens this crucial life-saving information, so that we have a chance to act and change our system in time. They are failing us yet again. So the Extinction Rebels will do it in their place.

In this action, anyone can join at any level of commitment, and everyone can play their part –
From handing out flyers on street corners,
To slapping a few stickers on your way into work every day,
To standing up on the bus and speaking the truth to fellow passengers,
To replacing the adverts on train carriages and bus stops,
To plastering the streets with posters,
To performances
To painting over advertisements and target buildings with the Extinction Symbol for hours on end until you are arrested, if you are prepared to risk your liberty for this cause.

We will pool together designs from around the world holacratically; the messages each group prints and uses is up to them to decide. If you create new designs and messages, post them in the discussion to get feedback from other Rebels. When they are finished, feel free to add them to this shared folder, so Rebels around the world can spread your message:
https://drive.google.com/drive/folders/1SU0I7ORhqIuQlc7JK4JkZcsqlh31GRKM?usp=sharing

We will disrupt and brandalise neoliberal capitalist advertising, which drives endless buying of pointless stuff and trashing the planet, all so that the privileged few can make even more money.
We will tell the people the full and honest truth that the world’s government, media, and businesses want to water down, sugar-coat, or hide all together – no matter how brutal that truth is.
We will invite the people to move towards another world and a brighter future. They’re just within reach, and we know how to get there.
We will ring the alarm bell of the century, and our call to action will be heard and remembered for generations.
Above all, we will call them all to rise up with us and stand on the right side of history: joining our non-violent Rebellion on April 15th to protect wildlife, each other, the planet, and our futures.

We’ll see you on the streets, Rebels. 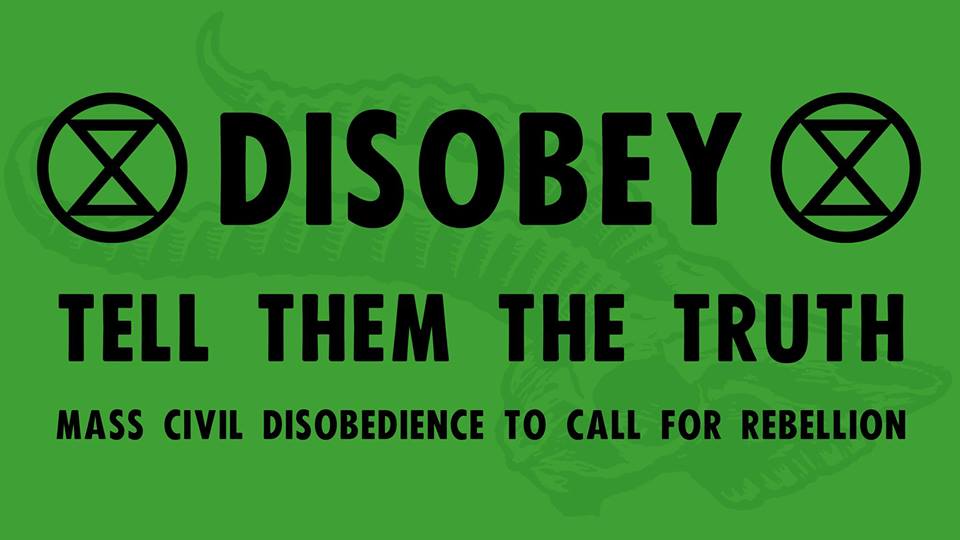