Why do we rebel?

Scientists have warned us for decades: we’re facing an unprecedented climate- and ecological crisis. We’re heading towards the sixth mass extinction, of which humans are the cause, and our governments do too little to protect the Earth, her inhabitants and their future.

Every crisis presents the opportunity for change. It’s up to us to face up to the truth, to connect tangible actions to it, and do what is necessary to protect life on Earth.

On this page we give a summary of the problem and why we rebel. You can find extensive background info and accompanying scientific sources on this page. 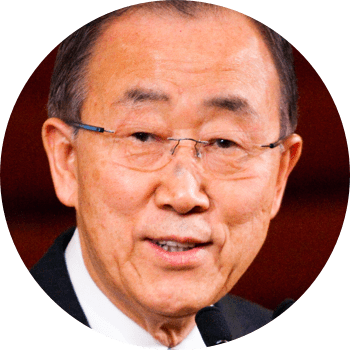 Our way of life causes CO2 levels in our atmosphere to rise. Additionally we take up too much land, drive away nature and pollute large parts of our planet. In summary, this has two grave consequences:

Since 1750 the temperature on Earth has risen by an average of 1.0 degrees celsius. This doesn’t sound like much, but it already has far reaching consequences:

If we don’t change something, we are heading towards a warming of 4 degrees Celsius (recent science even points to 5 degrees) in 2100, with all its consequences. We also run the risks of triggering so-called tipping points, after which we can’t stop the process of warming, even if we were to radically lower our CO2 emissions.

1 in 4 species on Earth is endangered. The current number of extinctions vastly exceeds those that would occur naturally. 60% of all vertebrates have disappeared in the last 50 years. Science shows us that this extinction is just as serious as the threat of the climate crisis.

Humans are dependent on stable temperatures, predictable seasons, moderate weather, and lots of parts of nature in order to survive, for example for our food. The climate- and ecological crisis has huge consequences for our entire civilisation:

Based on sober scientific analysis, we are deeply within a climate emergency state but people are not aware of it 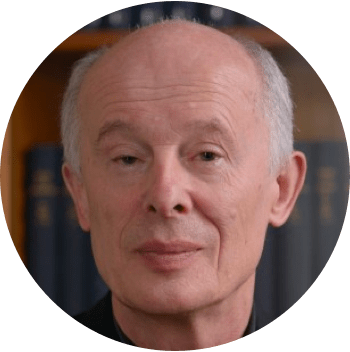 We are already locked in to a certain amount of warming and biodiversity loss, but there is still time to change this story.

The IPCC report states that we need to reduce carbon emissions by 45% before 2030 and reach net zero carbon emissions by 2050 to avoid a rise of over 1.5C degrees Celsius. This means a drastic change in how we are living and interacting with the Earth. It means we have to start living within our ecological boundaries and build systems that aimed at regeneration.

Why do we rebel?

We have no other choice. We rebel against the systems that brought us here. We rebel for the future we want. We rebel because it’s our responsibility to act.

Nothing is impossible, we can still write the story we want. We can make a difference if we stand together: make a positive change and build a beautiful future for everyone.

Join us Or take a deeper dive into the science