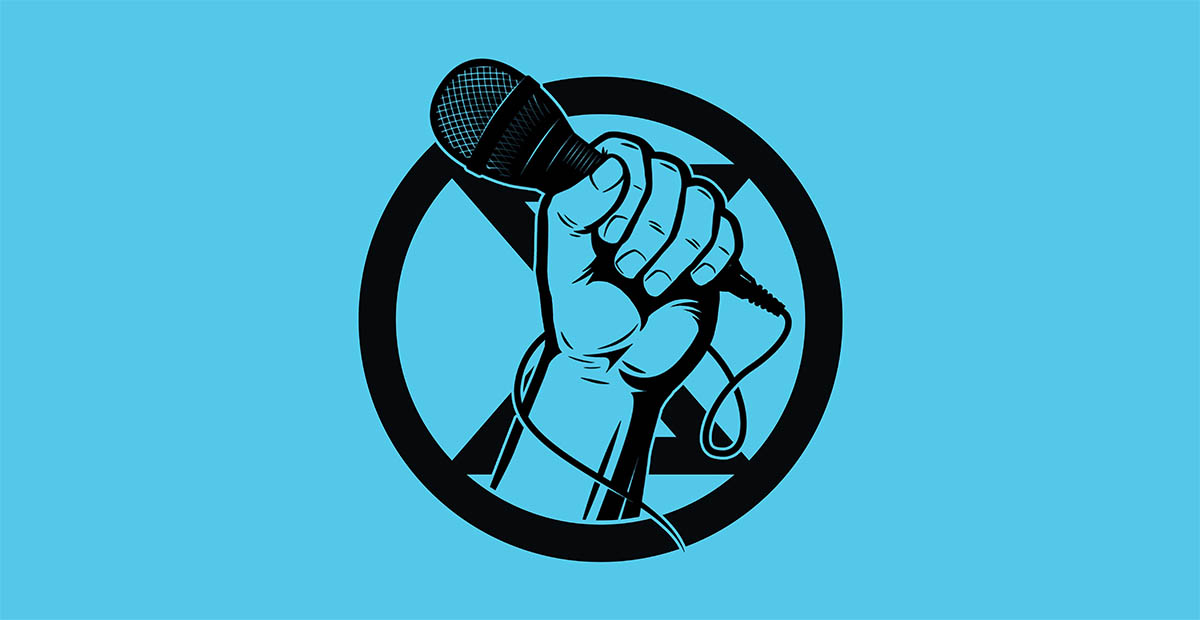 We are XR News Media: A community of concerned citizens and journalists. We see that the Dutch media:

Because of these three shortcomings, they do not enable the population of the Netherlands to make an informed judgement about the climate and ecological crisis and to adapt their personal and political behaviour accordingly.

That is why we have organised ourselves in the community XR News Media:

Given the language-specific context of the subject this community group is communicating in Dutch.