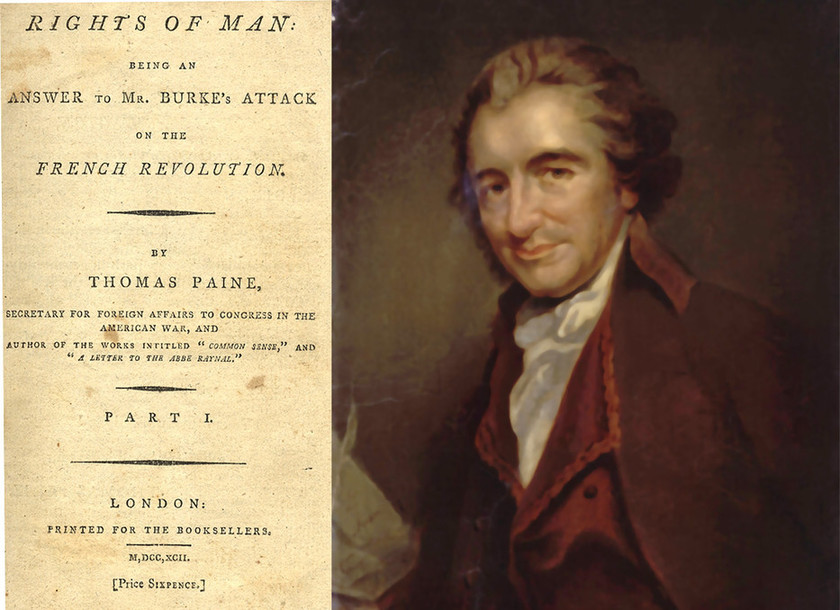 This post is a brief explanation of why I have decided to join Extinction Rebellion.

We are at a stage in our culture where all those who are willing to look can clearly see that our system is broken. Neo-liberalism and unfettered capitalism have brought us at the brink of destruction, and have saddled us with political and corporate leaders who are absolutely unable to handle the current planetary crisis.

The leaders of the fossil industry know that climate science is right about the effects of rising carbon-dioxide levels in the atmosphere, and still they provide ample funding to climate deniers. So they are lying to us, and they know it.

When the next financial crisis will hit us – as will surely happen, for the flaws in our broken banking system were not remedied after the crisis of 2008, and it is greed as usual for the banking sector – there will be nothing the money wizards at the European and American central banks can do. The tricks and the slights of hand have all been tried, and the system is as broken as ever. By the time people refuse to take dollars and euros even if they are given out for free, our currencies will have lost their value. The central bankers cannot admit that they are at their wit’s end. So they lie to us, too. And for sure they know it.

What gets clearer every day is that business as usual, with small adaptations, will not save us now, and at the same time, business as usual is all that the leaders of states, the CEOs of banks and mega corporations, the billionnaires who delude themselves that they can play a useful role, have on offer. These are delusions of dominion and progress.

Sure, our politicians seem to address the climate crisis, by holding summits and signing agreements. But these agreements did not have the effect of bringing global emissions down. What is wrong with the Climate Summits was brilliantly summed up in the poem Dr Seuss’s Copenhagen by Marcus Brigstocke.

Follows a hilarious summary of idle talk. And the poem ends with:

Not action right now but something else later neatly sums up what our governments do about pressing problems. It is always like that, except in times of war when it is clear to everyone that the very existence of the community is in danger. The difference between peacetime politicians and wartime leaders is that the latter, unlike the former, are used to dealing with harsh realities. But right now, when the very existence of humanity is in danger, our politicians and corporate leaders keep acting as if all is well in the best of all possible worlds. And that is the biggest lie.

Disorder afflicts the land (to quote from George Monbiot’s brilliant ted talk). Increasing numbers of ordinary citizens start to realize that our politicians and the members of the elite that are leading our big corporations are lying to us, and have been lying to us for a long time. By lying to us they have lost their legitimacy, and we have the right to rebel and to replace their lies with the truth.

The truth is that neoliberalism and unfettered capitalism are causing the destruction of the living planet on which we all depend. We wish to survive, and the current system brings certain death for all of us. And the current system will resist all our attempts to repair it from inside. The forces that will replace it will have to come from outside. We have to change everything, and we have to do it quickly. And the way we are going to do it is by means of non-violent acts of disobedience that cause maximal system disruption.

We will do this in an inclusive way. We accept that we, the rebels, do not all have the same world view or the same way of life. Our values and opinions may differ, but we have agreed not to blame each other and not to make each other wrong. We are going to build bridges and create strong networks based on our shared humanity and based on the truth, And the truth is that our only chance of survival is the replacement of the current toxic system based on narrow self-interest and competition by a system of sharing and care.

We expect that this will have an enormous appeal, because people are not stupid. People know, deep in their hearts, that they have been lied to, that the corporate elite that is raking in obscene amounts of money for storage in tax havens is morally bankrupt, and that ordinary folks have absolutely nothing to expect from those who are currently in power.

Deep in our hearts, we all know that a better way is possible, based on sharing, based on caring for each other, based on truth rather than lies. And so we have every reason to expect that the rebellion will spread and that it will spread rapidly. The old system is broken and already collapsing. Together we can build a new world that will look very different from the current world.

Surely, we will have to give up our extravagances, our shopping addictions, our habits that kept us busy but that did not make us happy. We know that it is better to live frugally than to die from our excesses. We are in the process of learning that we can do without many of the things that we currently enjoy. No more frivolous flying, no more exotic holidays. Turnips rather than avocados in winter. Localized food production and decision making. An end to the injustices of globalization and the mass production of stuff that we do not really need by disenfranchised workers in low wage countries. Much less driving, much more walking and cycling. No more bullshit jobs. Communal efforts to clean up the mess the current system has created. Each of us will be needed to help Mother Earth recover from the damage we have done to her.

We long for a world where men and women are finally learning how to live in harmony with each other, and where women are helping us all to heal the damage created by patriarchy and misogyny. There is much more that connects us than that separates us, and therefore the new world will be based on equality and sharing. We all know, deep in our hearts, that the real joys in our lives are found in our connection with others and in our connection with nature. Our hope is for a future where humanity, or what will be left of it, will have finally learned, the hard way, to live in harmony with the planet.